#HeForShe is a United Nations global campaign for gender equality with more than 2 billion mentions on social media. Hundreds of thousands of people around the world have actively supported the campaign, including heads of state, leaders of global corporations, celebrities, and representatives of all social spheres who have committed themselves to fighting for gender equality.

For the launch of the #HeForShe campaign in Serbia, we organized a media event involving ten campaign ambassadors who contributed to visibility in the media and on social networks. 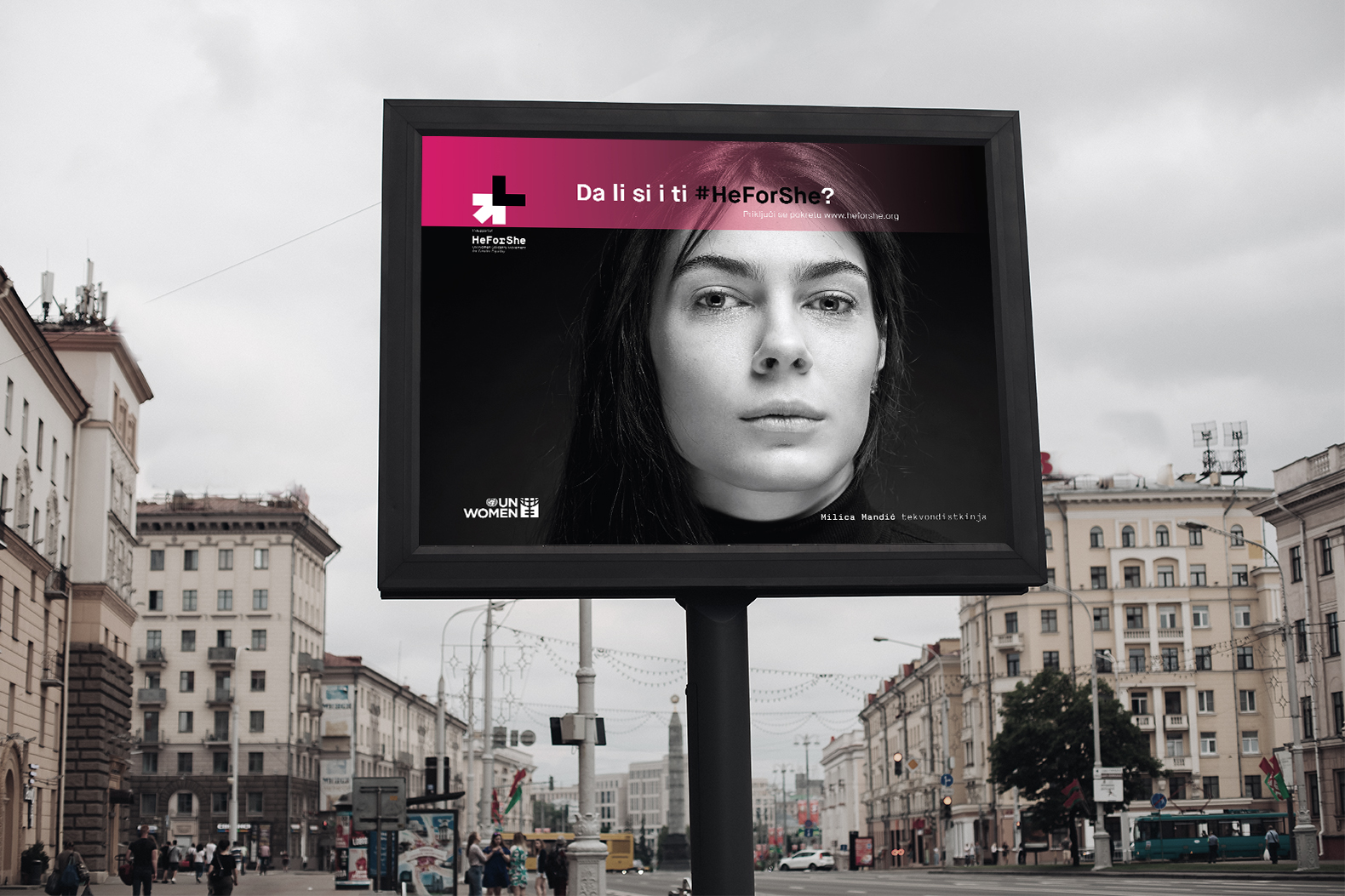 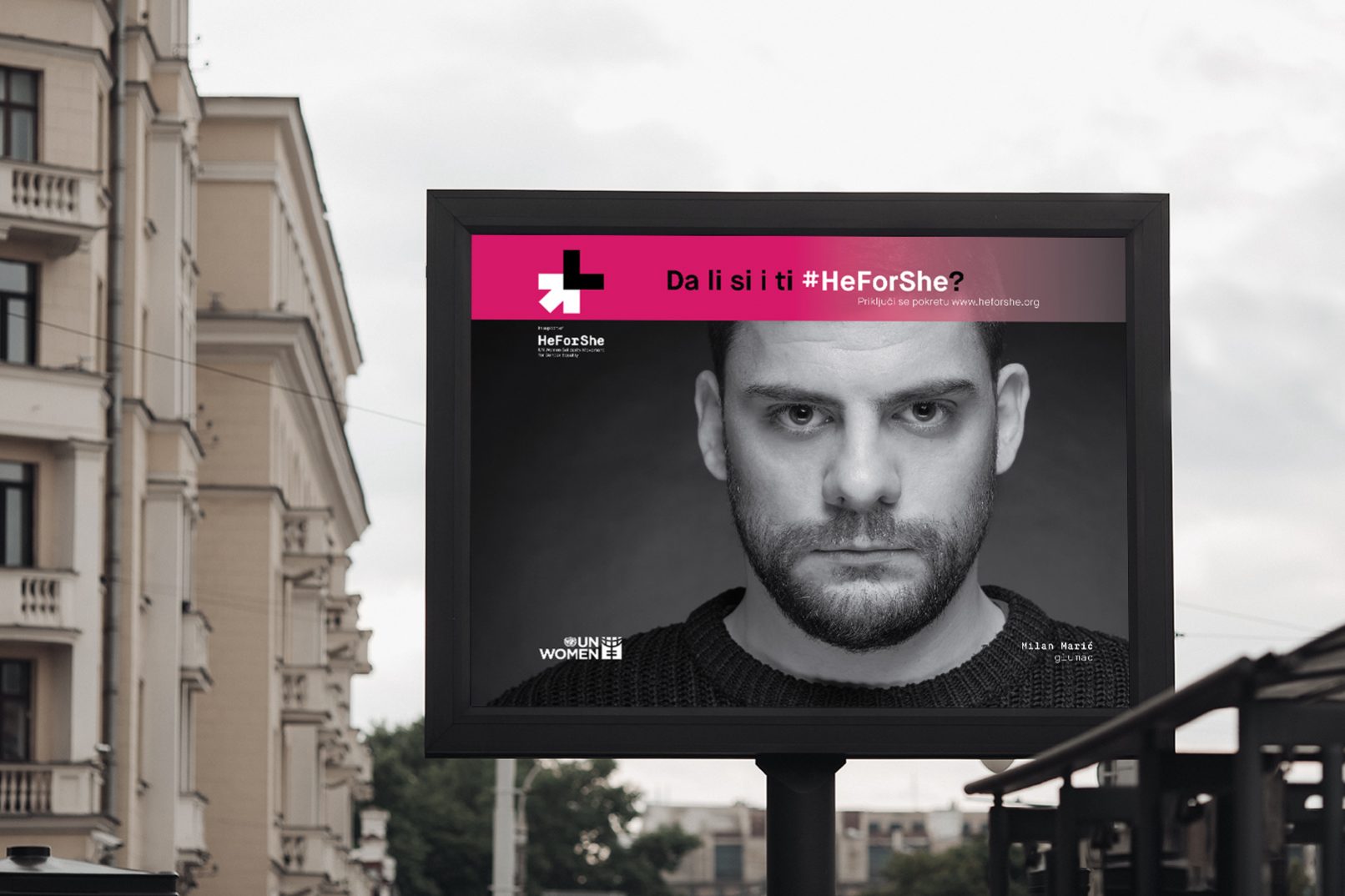